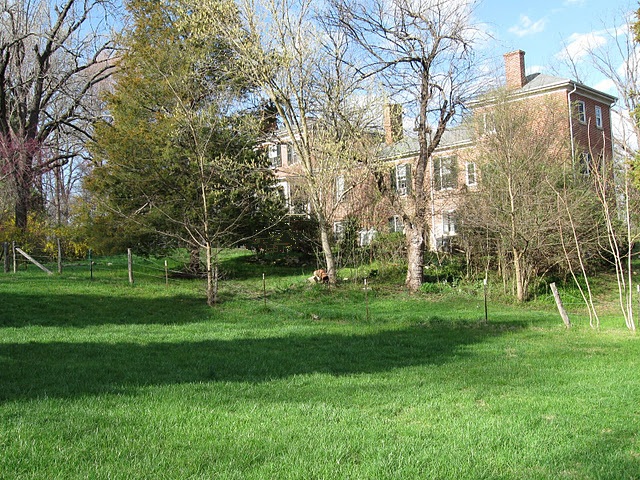 Braehead mansion occupies a prominent place in the beautiful Fredericksburg Battlefield. The home was completed in 1859 by Scottish immigrant, John Howison, for his family of nine. During the War Between the States, Braehead provided shelter to both Confederate and Union troops. General Robert E. Lee established his headquarters and “took breakfast” at Braehead on the morning of December 13, 1862, the date of the first battle of Fredericksburg. 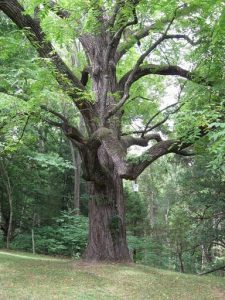 He tied his horse, Traveler, to a black walnut tree that still thrives on the property.

In May 1864, Braehead was occupied by Union troops. A Howison family member wrote that the troops “killed the cows, ate the chickens, smashed the china, tore up dress goods, destroyed or stole the family Bible which had in it…three generations [and] threw the dining room chairs through the window glass.” 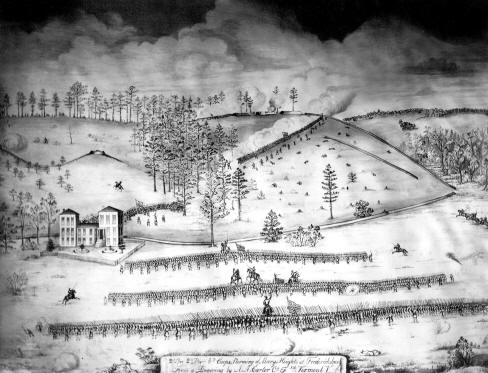 For nearly 150 years, Braehead remained the property of the Howisons and their descendents. In 2006, Braehead went on the market for the first time in its history. Since there had never been any easements or protections of any kind placed on the property, the old house, then in a sad state of disrepair, was in danger of being lost forever. 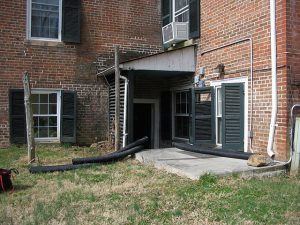 The Central Virginia Battlefield Trust quickly stepped in and purchased the house and surrounding 18 acres. Based on the historical significance of the property, the CVBT promptly registered it with the National Trust for Historic Preservation and put into place easements to protect the property forever. The CVBT then searched diligently for a proper buyer to rescue the house and restore it to its former glory. A perfect match was found in a Fredericksburg family who fell in love with Braehead and has now made it their home. 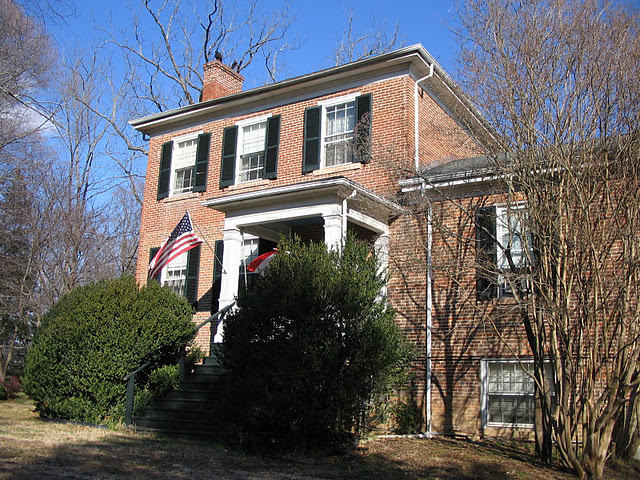 I have been honored to be part of a team who has worked on Braehead for the past two years. Only phase I, the interior, has been completed. Some landscaping has been done, but the exterior work on the structure will begin sometime in mid 2012. Beginning on Monday, I will present “Braehead Revisited”, a series of posts giving you an insider’s tour of this wonderful old house. I hope you will join me.

Special thanks to Sabina Weitzman for these photographs

<< Back to Main Page